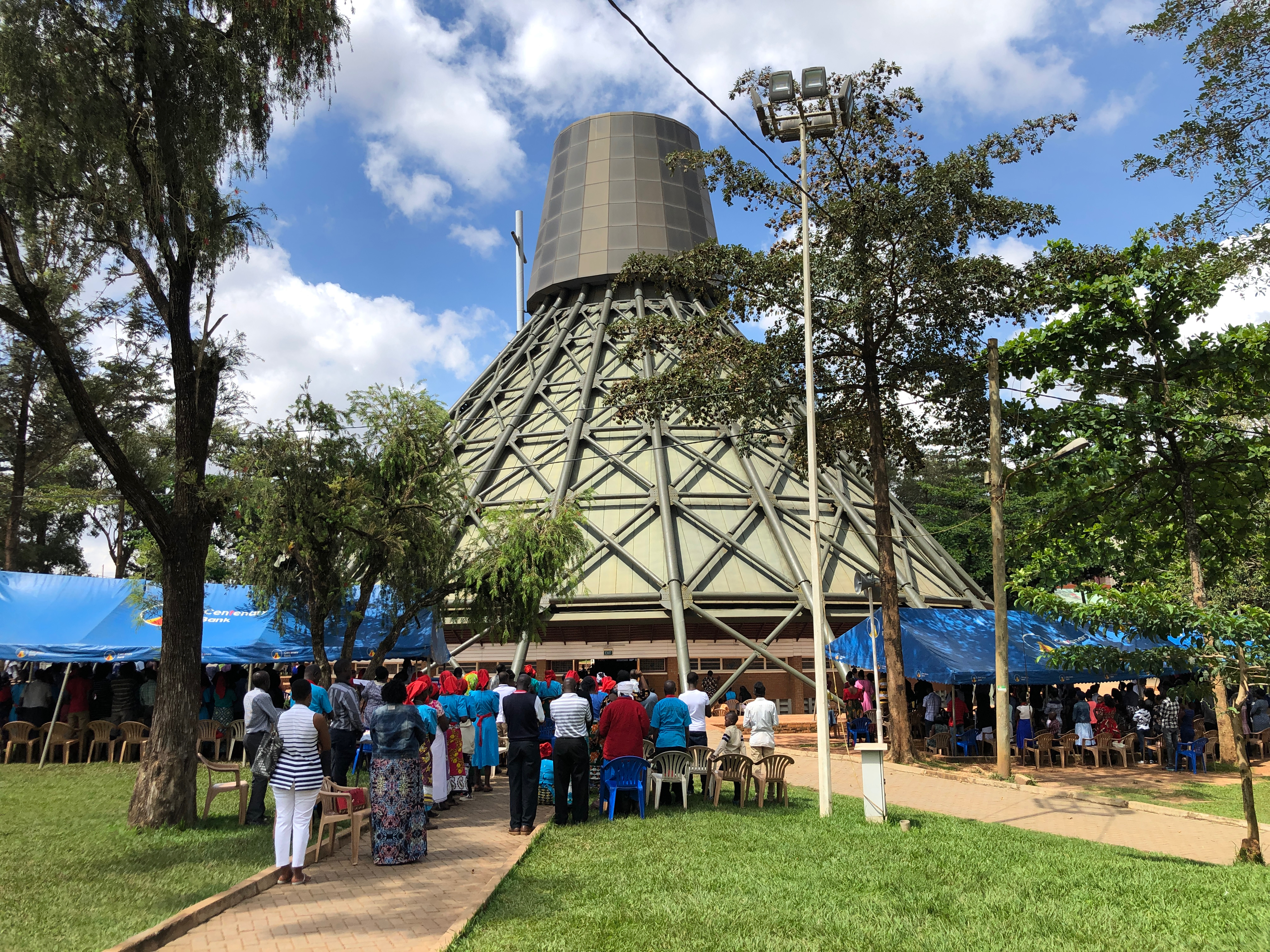 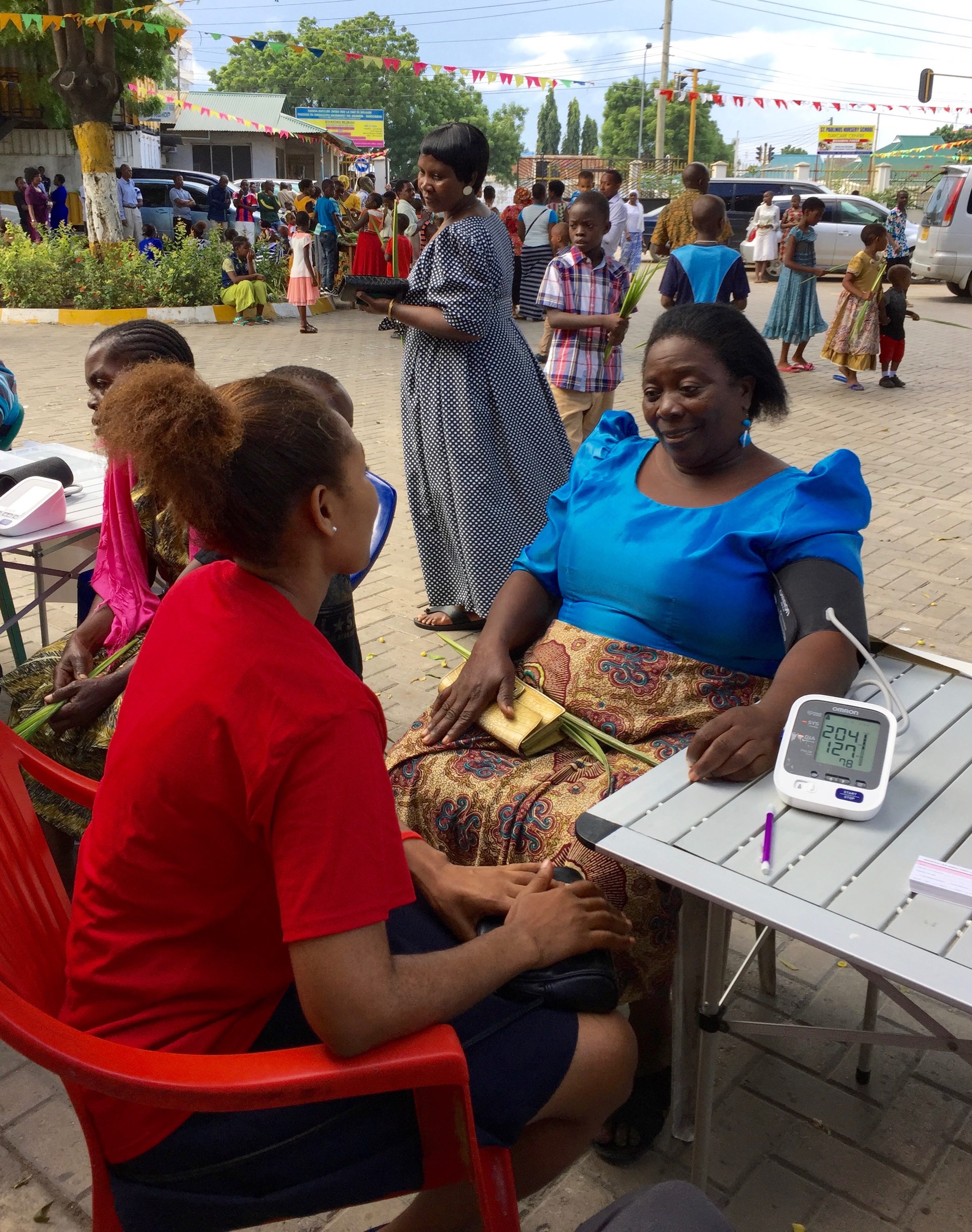 Sub-Saharan Africa consists of 48 countries with a combined population of 1.04 billion. Uganda and Tanzania are neighbors in East Africa and are low-income countries with rapidly growing populations. Health care is heavily dependent on international donor support, the majority of which is targeted to treating HIV/AIDS, malaria, and tuberculosis. There is little to no funding for the prevention and treatment of chronic non-communicable diseases including cardiovascular diseases (ischemic heart disease and stroke), the #3 cause of death in sub-Saharan Africa.

ASAPP-supported project sites provide free screening and counseling for high blood pressure and diabetes at eight churches and at the national mosque in Kampala, Uganda and at two churches in Dar es Salaam, Tanzania. In addition, ASAPP partners with the Uganda Ministry of Health, Rotary International, and other community-based organizations to provide free our screening services throughout Uganda and Tanzania.

India is the second most populous country in the world with a population 1.32 billion. Despite a growing economy and middle class, 21% of Indians live in extreme poverty and survive on less than $1.90/day. India is a highly diverse and complex country with multiple languages, religions, traditions, and political parties. Cardiovascular diseases (ischemic heart disease and stroke) are the #1 cause of death in India. ASAPP-supported project sites provide free screening and counseling for high blood pressure and diabetes at Sacred Heart Cathedral and Gurdwaras Moti Bagh and Nanak Piao in the capital city of New Delhi.

Nepal is a low-income country with a population of 29 million that has withstood recent political crises and natural disasters. Cardiovascular diseases are the #1 cause of death in Nepal. Healthcare resources are limited especially for preventive care. ASAPP teams provide free screening and counseling for high blood pressure and diabetes at Pashupatinath and Gokarneshwor Mahadev temples in the capital Kathmandu. 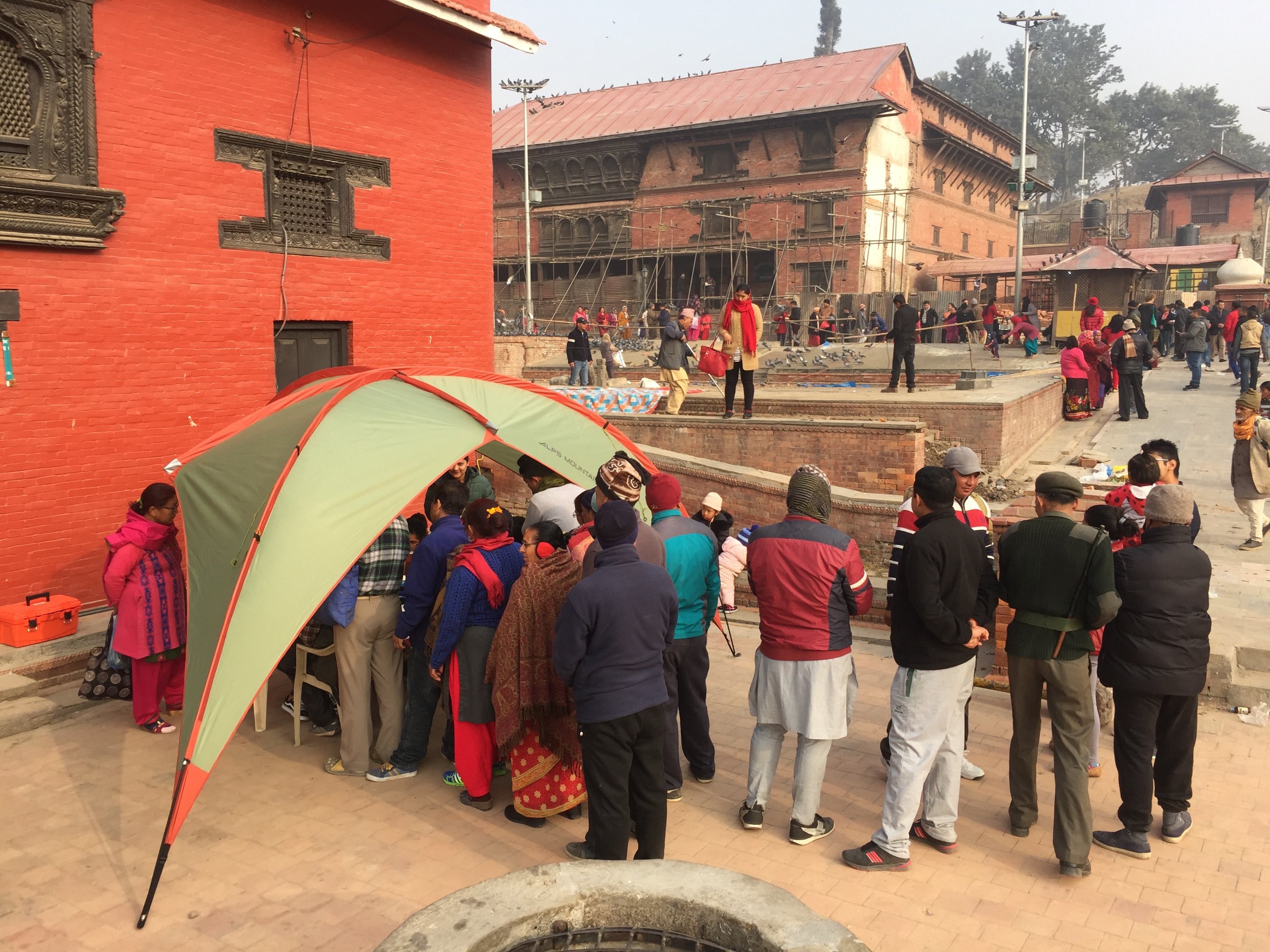